New Pathways in Brain's Amygdala
Researchers at The University of Texas at San Antonio (UTSA) are pioneering an innovative brain study that sheds light on how the amygdala portion of the brain functions and could contribute to a better understanding of post-traumatic stress disorder, anxiety, depression and Alzheimer's disease.

The researchers, Alfonso Apicella, an associate professor in the Department of Biology, research associate Alice Bertero, postdoctoral fellow Paul Luc Caroline Feyen, and graduate student Hector Zurita, published their study, "A non-canonical cortico-amygdala inhibitory loop," in the Journal of Neuroscience, the flagship journal of the Society for Neuroscience.

Conditions such as PTSD, anxiety and depression are thought to be linked to the abnormal functioning of the amygdala, which is located within the temporal lobes and plays a key role in processing emotions, actions and cognition.

"This novel research paper provides anatomical and physiological evidence for the existence of a long-range inhibitory pathway from the auditory cortex to the amygdala in the mouse brain," Apicella said. "For the first time, in our paper we show this emotional pathway."

Apicella explained that advances in the techniques for labeling individual neuronal cells made it possible to study the individual neurons extending from the auditory cortex to the amygdala.

"The discovery that the amygdala receives both excitatory and inhibitory inputs from that cortex suggests that the timing and relative strength of these inputs can affect the activity of the amygdala," Acipella said.

Apicella and his research team noted that future experiments should examine whether this is a general mechanism by which sensory stimuli can influence the processes controlled by the amygdala, such as fear/aversive behavior and how the disruption of this pathway can lead to several neurological and psychiatric disorders, such as, Alzheimer's, anxiety, depression and PTSD.

Research related to this topic will continue in Apicella's lab. His research group investigates the neural basis of perception. More specifically, the researchers want to understand how cortical microcircuits process sensory information leading to behavioral outcomes.  ~ Materials provided by University of Texas at San Antonio 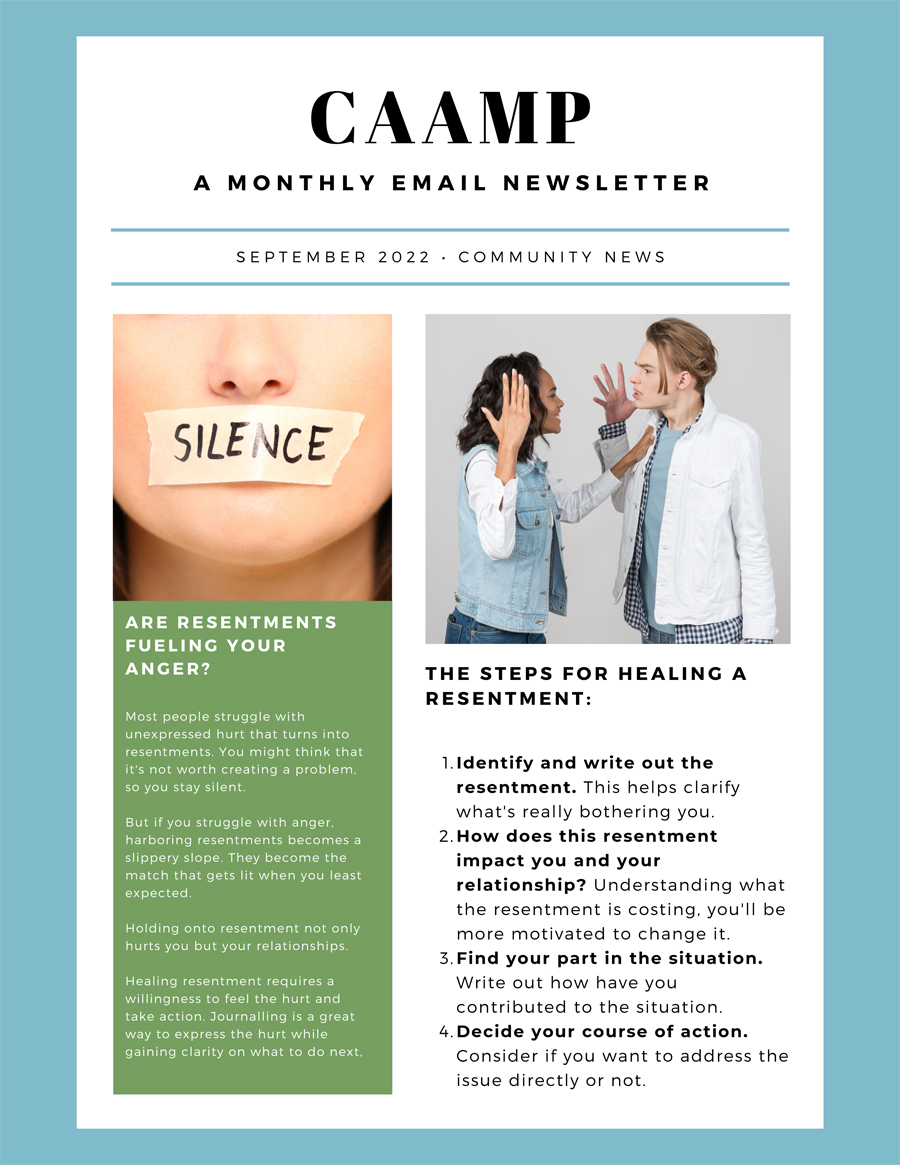 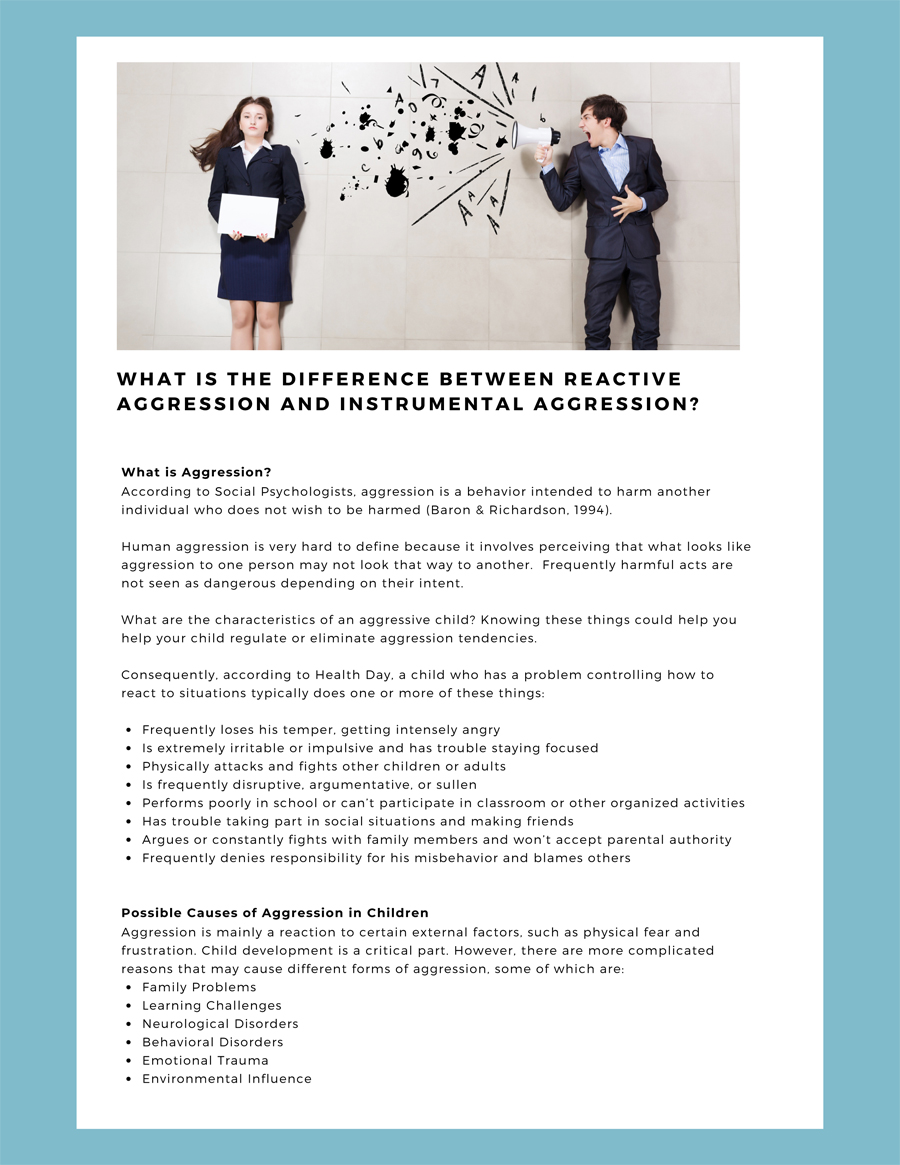 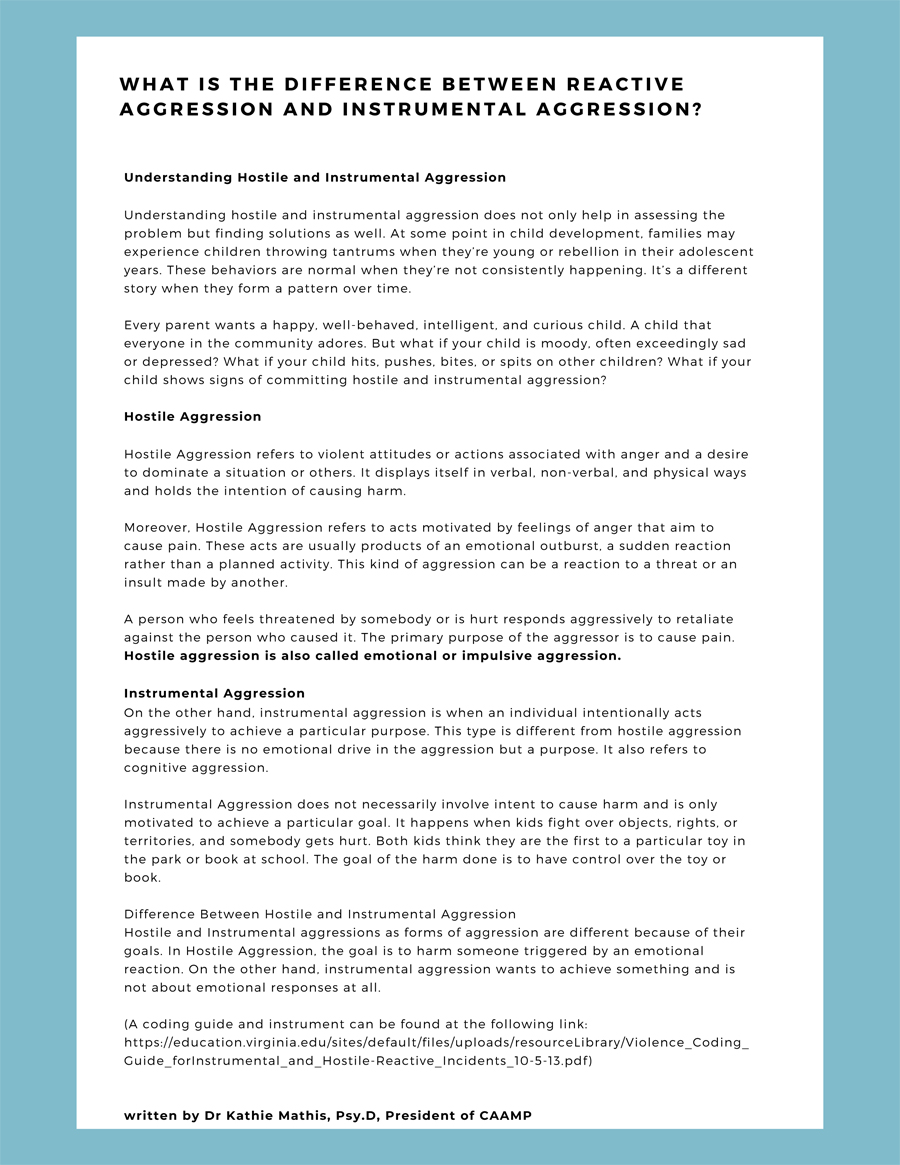 The National Rifle Association went ahead with its gun industry convention over the Memorial Day weekend as more grim details emerged about the mass shooting that claimed the lives of 19 children and two teachers in Uvalde, Texas. Texas police agencies sought to defend against public fury over their delay in confronting the gunman—and the young lives it may have cost—with a series of sometimes contradictory explanations. These included that local police believed the assailant was barricaded alone—despite 911 calls from children begging for help from the classroom. Across the state in Houston, the NRA convention went on amid protests, though the company that made the rifle used in the massacre bowed out, as did other speakers and entertainers. For now, the national debate continues regarding the cause of the mass shooting epidemic – Is it a mental health issue or is it a gun safety issue? Reality suggests it is Both!!!

We crave action to stop mass shootings, but it seems we no longer believe things can change. Have we given up on protecting our children?

The Texas school gunman, Salvador Ramos, allegedly purchased two assault rifles just days after turning 18. When he was growing up he had a speech impediment and was bullied as a child in elementary school. It doesn’t take a genius to make a connection between the trauma of the two elementary schools. As a community of mental health specialists in anger management, crisis intervention and domestic violence, NAMA can help find new ways to apply our many effective tools, strategies, concepts, and techniques to enhance public safety.  We can add our balanced voice to both the mental health and gun safety issues. Each of us individually can consider new ways to contribute toward solving the cycle of violence plaguing our culture. We have a lot of work to do…
Rich Pfeiffer, President of NAMA 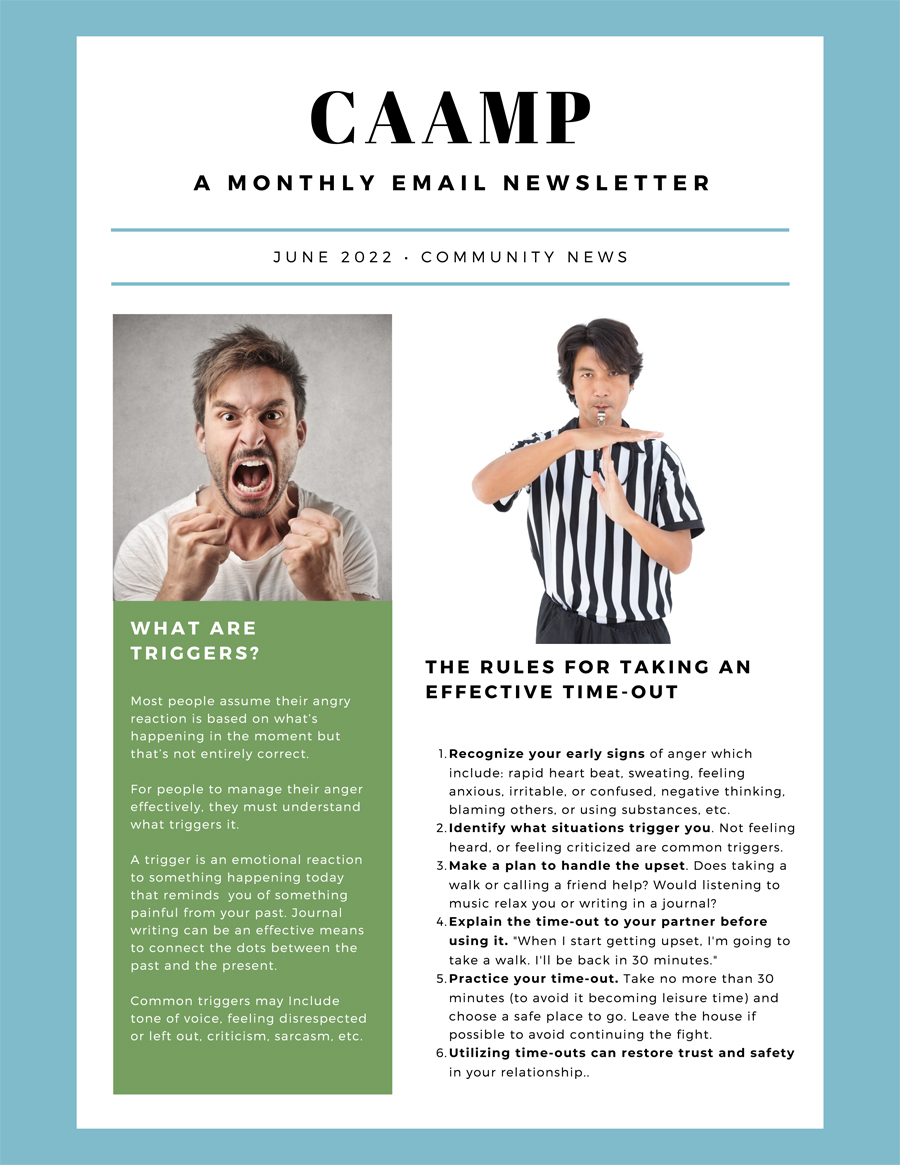 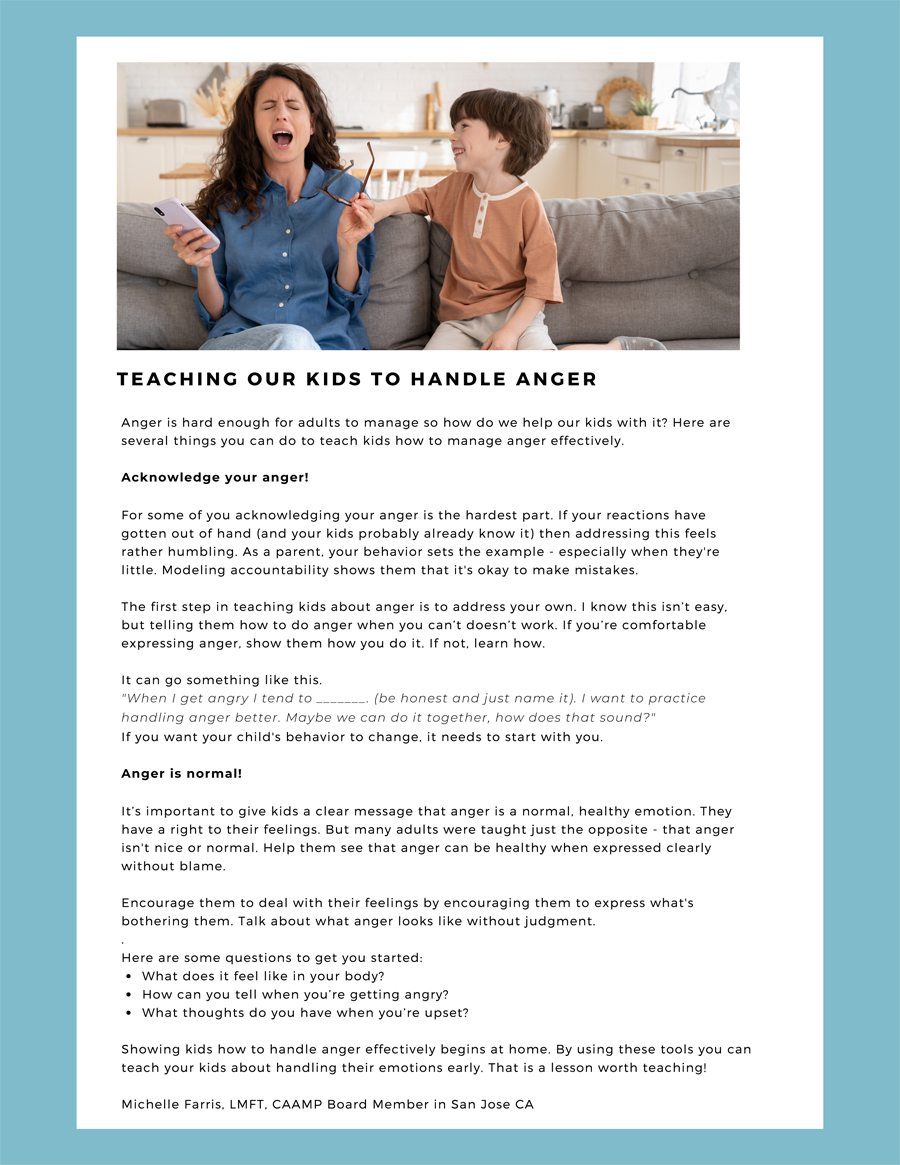 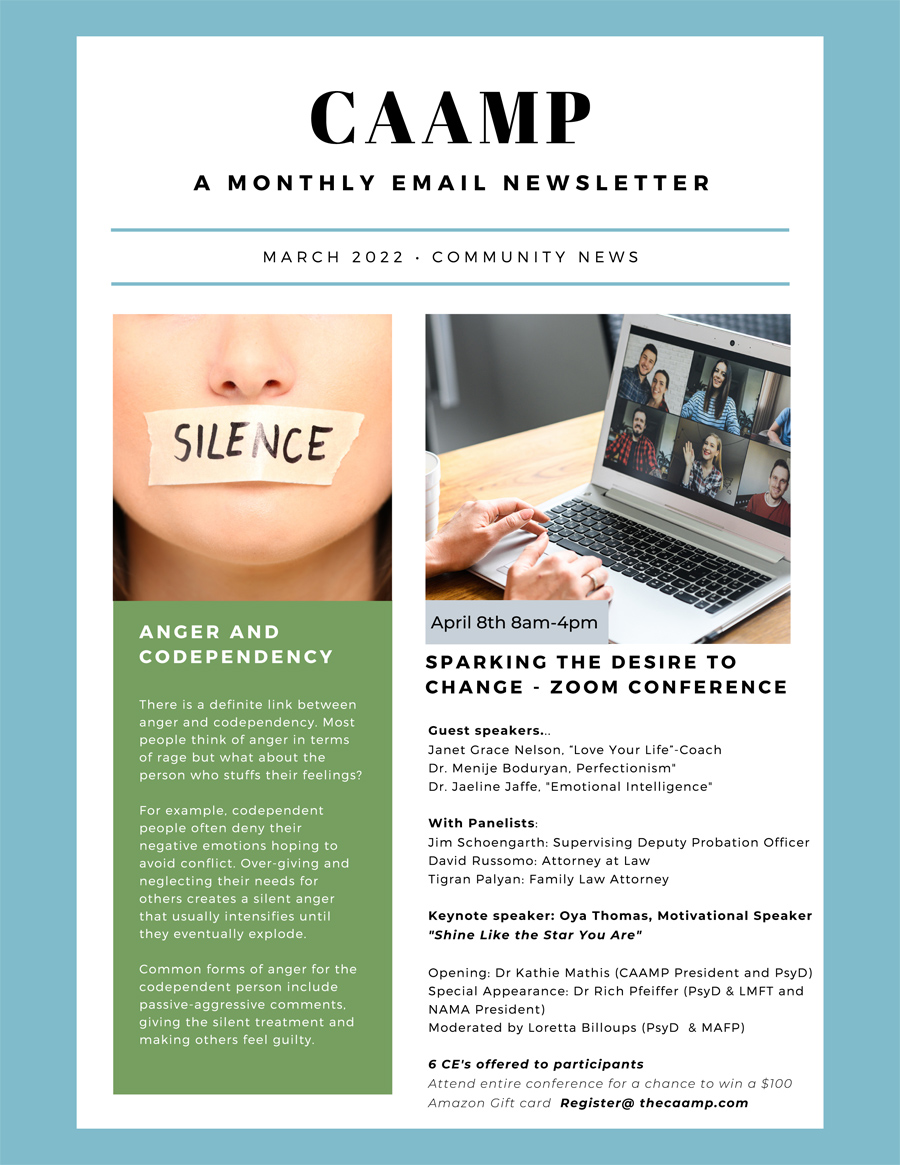 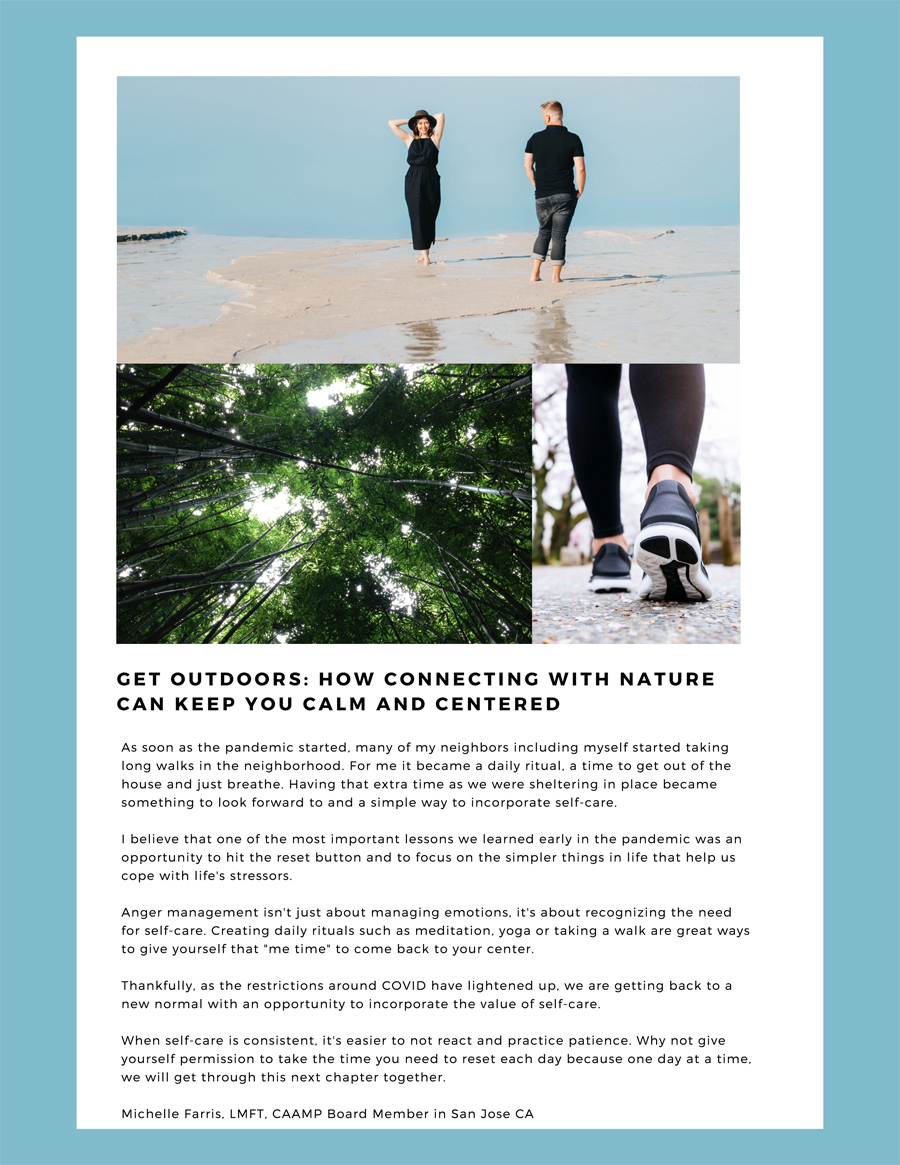